What is low-code and no-code platforms ?

Top 7 IT Course In Udemy 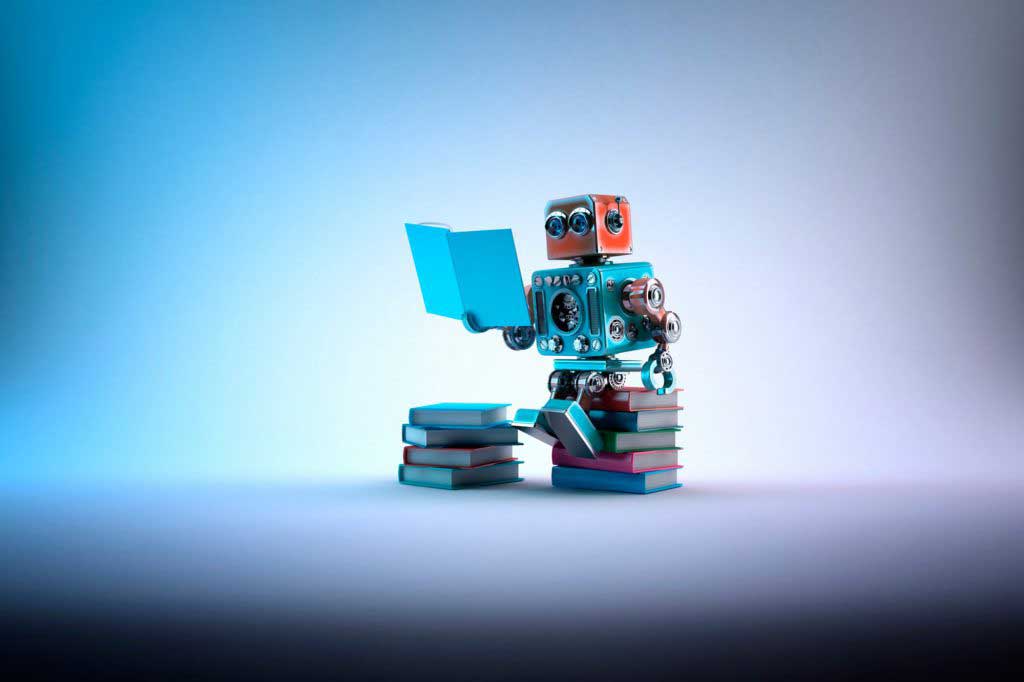 One of the disruptions that have bought about significant change across the industry is the adoption of Conversational systems also known as “Chatbot”. In this article, we are going to list down some of the well-known chatbot development platforms. So before we look into some of the tools, let’s first understand what Chatbots are?

Chatbots – also known as “conversational agents” – are software applications that mimic written or spoken human speech for the purposes of simulating a conversation or interaction with a real person. There are two primary ways chatbots are offered to visitors: via web-based applications or standalone apps. Today, chatbots are used most commonly in the customer service space, assuming roles traditionally performed by living, breathing human beings such as Tier-1 support operatives and customer satisfaction reps.

I am sure we have set a good perspective on knowing what chatbots are getting adopted so rapidly across industries. Let’s now known the development tools available for creating Chatbots

According to the research study by Mindbowser in association with Chatbots Journal [3] IBM Watson is the first choice as a bot-building platform for 61% of businesses. One of Watson’s most important parts is a Conversation Service. It is built on a neural network (one billion Wikipedia words), understands intents, interprets entities and dialogs, supports English and Japanese languages, and provides developer tools like Node SDK (Software Development Kit), Java SDK, Python SDK, iOS SDK, and Unity SDK. IBM offers free, standard, and premium plans [4].

Forty-one percent of the businesses in Mindbowser’s study [3] said they prefer Microsoft Bot Framework. It has its own Bot Builder SDK that includes the .NET SDK and Node.js SDK. The entire system consists of three parts: Bot Connector, Developer Portal, and Bot Directory. The framework provides the Direct Line REST API, which can be used to host a bot in an application or website [6]. It is open-source and available to all on Github, and it supports automatic translation to more than 30 languages. Microsoft Bot Framework understands users’ intents. It is possible to incorporate LUIS for natural language understanding, Cortana for voice, and the Bing APIs for search.

Microsoft Language Understanding Intelligent Service (LUIS) uses intents and entities. All its applications are centered on a domain-specific topic or are content-related. Active learning technology is one of LUIS’s features. It is possible to use pre-existing, world-class, pre-built models from Bing and Cortana. Models deployment to an HTTP endpoint is a one-click operation; it returns easy-to-use JavaScript Object Notation (JSON). LUIS offers a set of programmatic REST APIs that can be used by developers to automate the application creation process. LUIS offers free and standard plans.

Forty-five percent of the respondents in a study by Mindbowser [3] said they trust Wit.ai more than any other bot-building platform. By April 2017, it was used by over 100,000 developers [8]. Wit.ai allows using entities, intents, contexts, and actions, and it incorporates natural language processing (NLP). There are several clients: Node.js, Python, Ruby, and HTTP API for other platforms. It is available for developers to use with iOS, Android, Windows Phone, Raspberry Pi, Python, C, and Rust; it also has a JavaScript plugin. Wit.ai supports about 50 languages, and it is free.

Another conversational platform for bots, applications, services, and devices is Api.ai. Api.ai matches the query to the most suitable intent based on information contained in the intent (examples, entities used for annotations, contexts, parameters, events) and the agent’s machine learning model. Api.ai transforms the query text into actionable data and returns output data as a JSON response object. There are predefined knowledge packages collected over several years. The platform is free. Google bought Api.ai in September 2016. Now it is possible to integrate your Api.ai agent with Actions on Google that lets you build applications for the Google Assistant, which is the only assistant in Google Home. Google Home enables users to interact with services through voice commands.

ChatterBot is a Python library that makes it possible to generate responses based on collections of known conversations [15]. ChatterBot is language independent. The software license is the 3-Clause BSD License.

Rasa NLU has HTTP API and Python support, intent classification, and entity extraction [19]; it is an open-source tool that runs locally.

If it is necessary for your business to create a chatbot, hundreds of various chatbot-building platforms are available. There are tools that are centered on a domain-specific topic or universal tools, platforms that allow you to program your chatbot using SDKs, platforms that do not require coding, and environments that support English or your primary language. There are paid and free platforms. 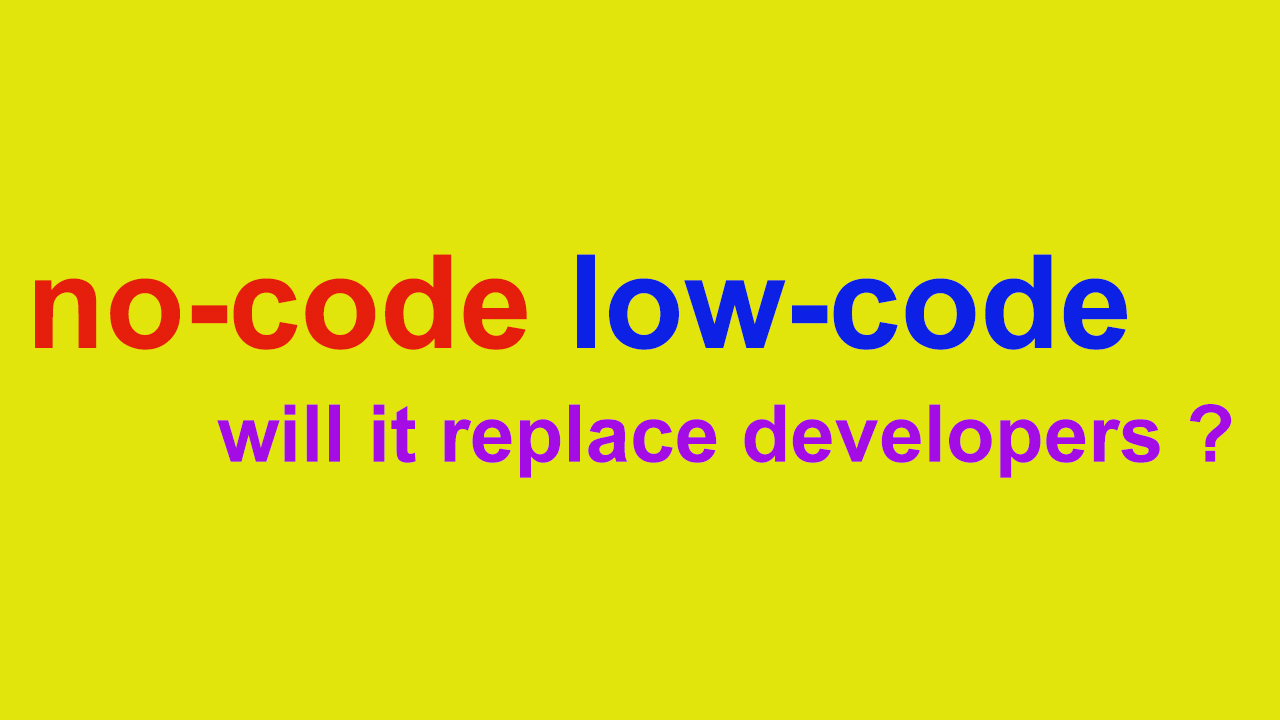 What is low-code and no-code platforms ? 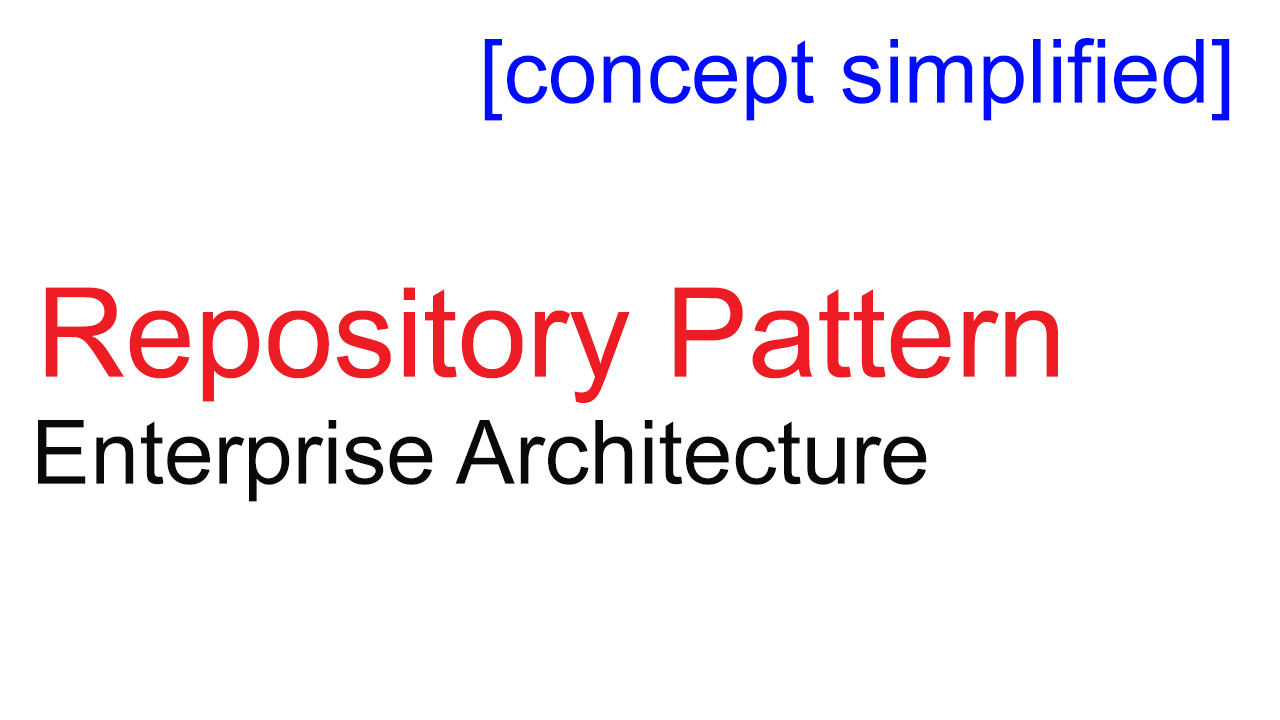 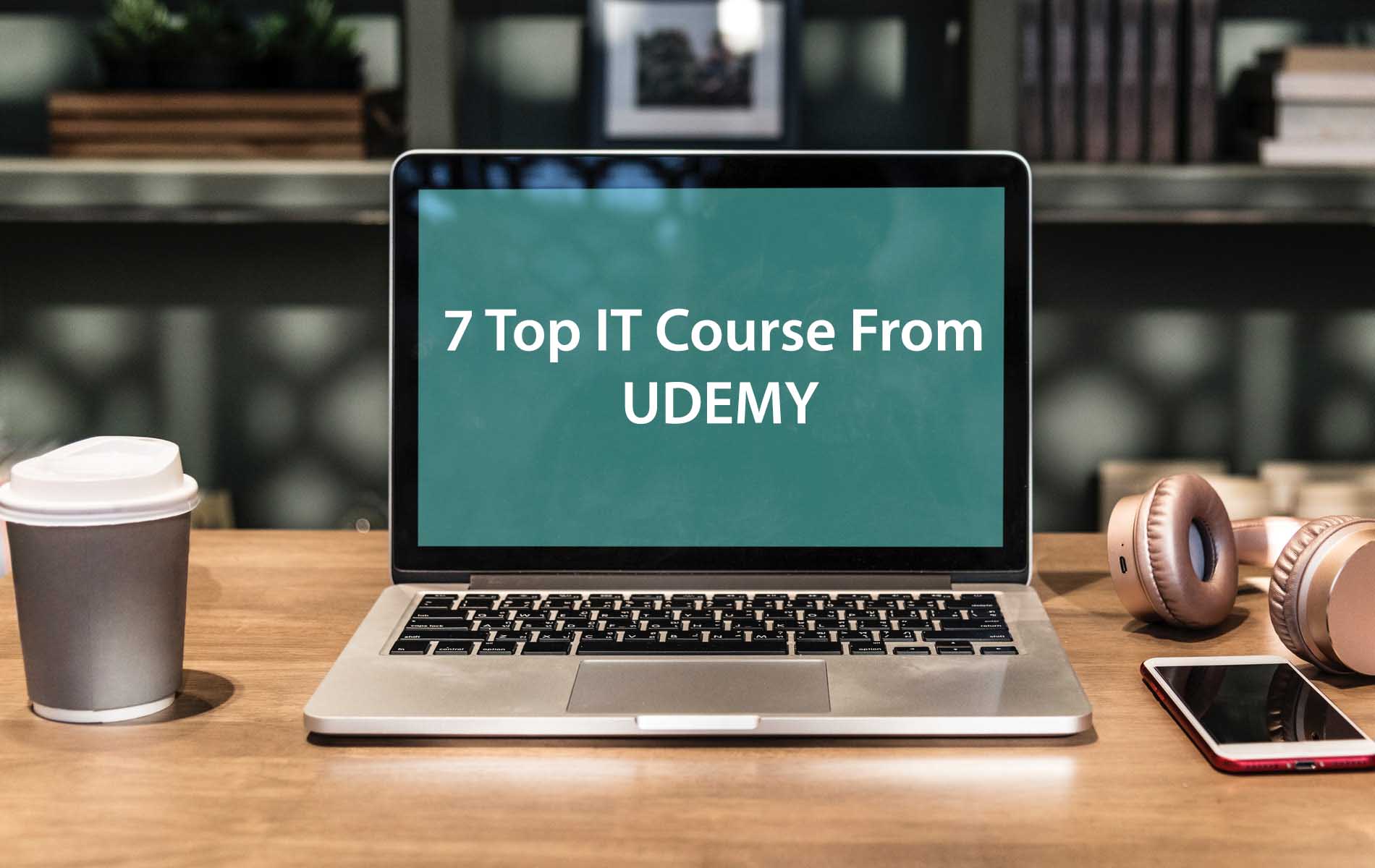 Top 7 IT Course In Udemy